Since the Republican National Convention kicked off on Monday, hundreds of people have gathered outside Cleveland’s Quicken Loans Arena to voice both support and opposition for the Republican party and its recently crowned nominee Donald Trump. These are a few of their stories.

To hear the stories of the protesters and supporters, hover over the images and click the red icon in the top left corner. 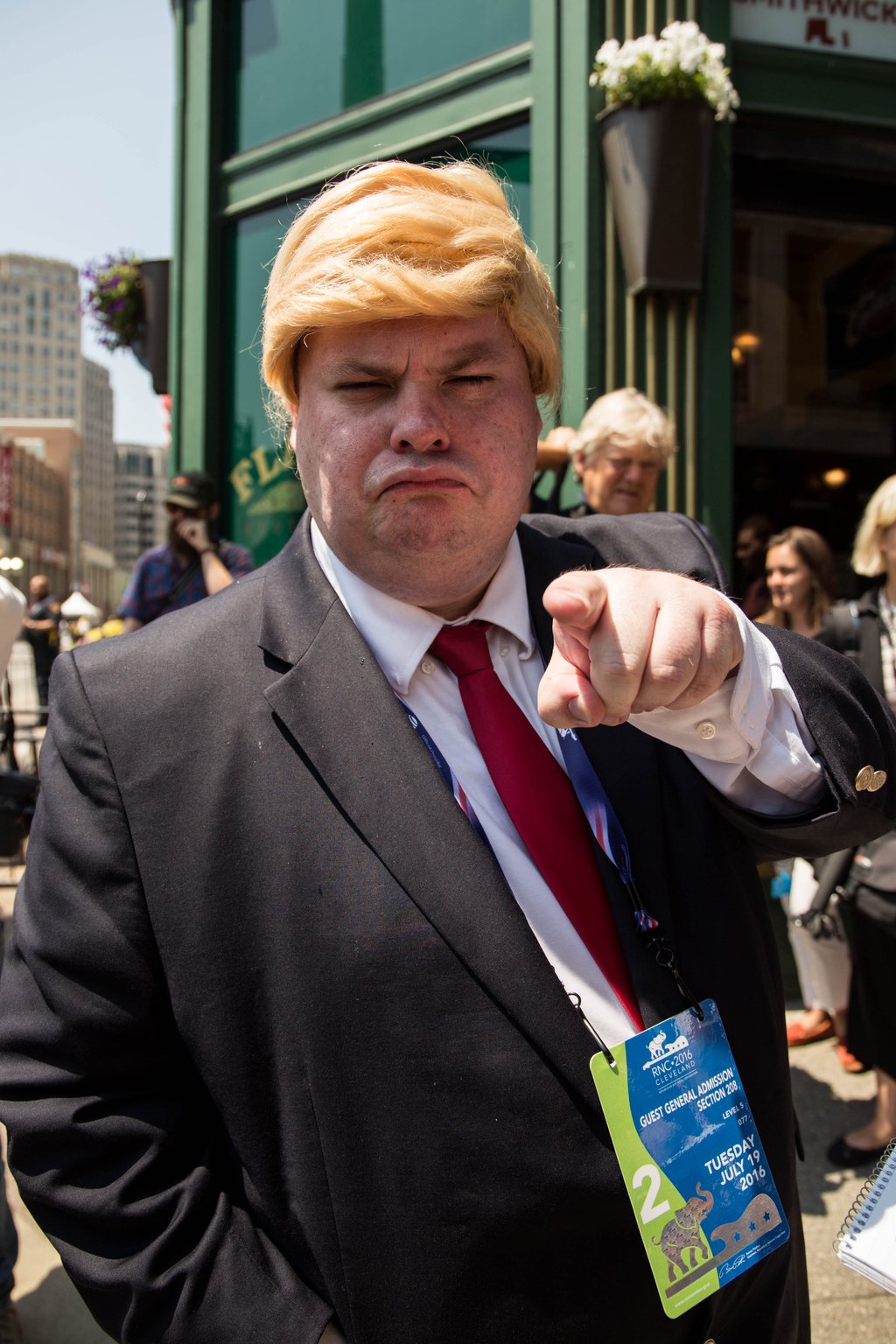 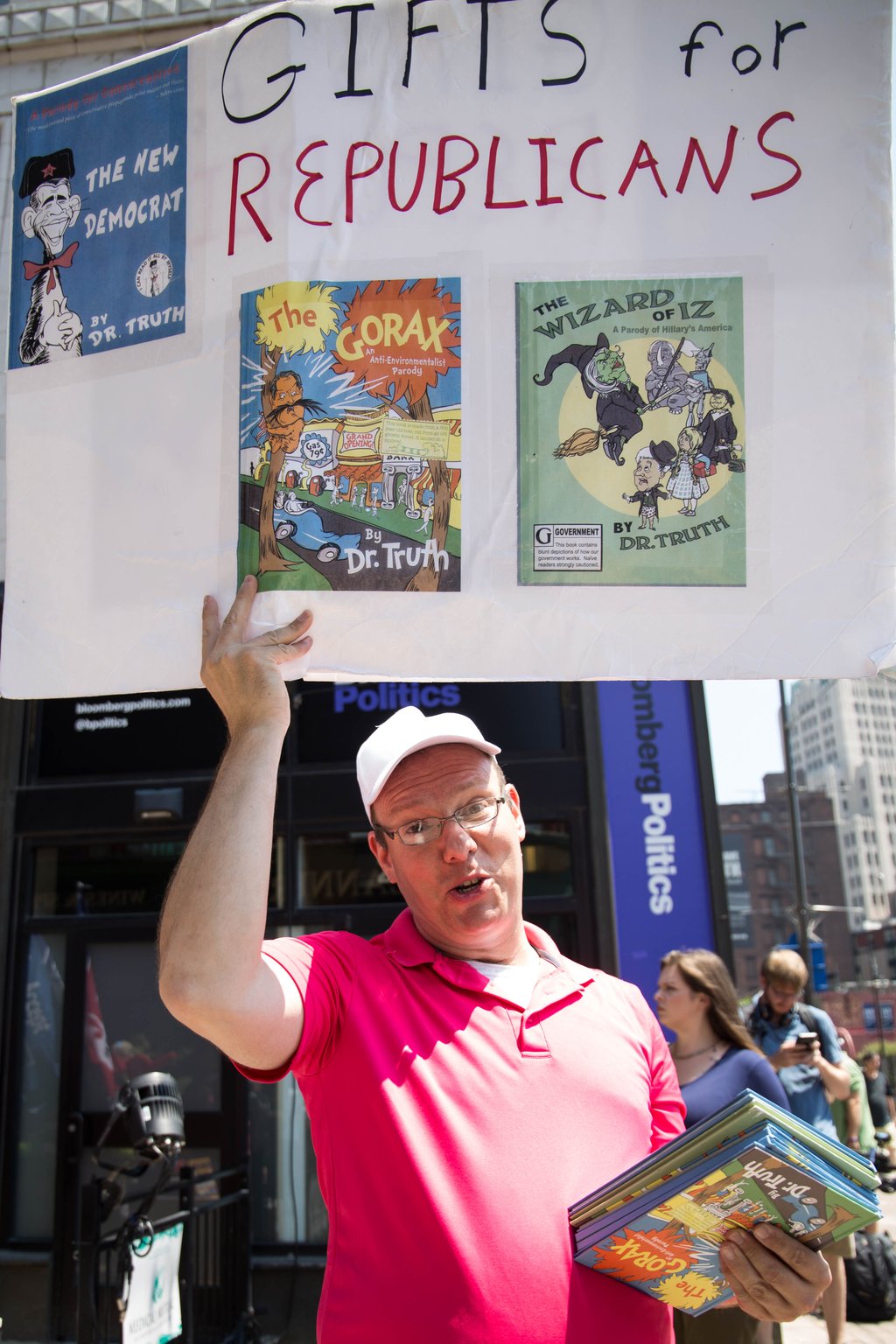 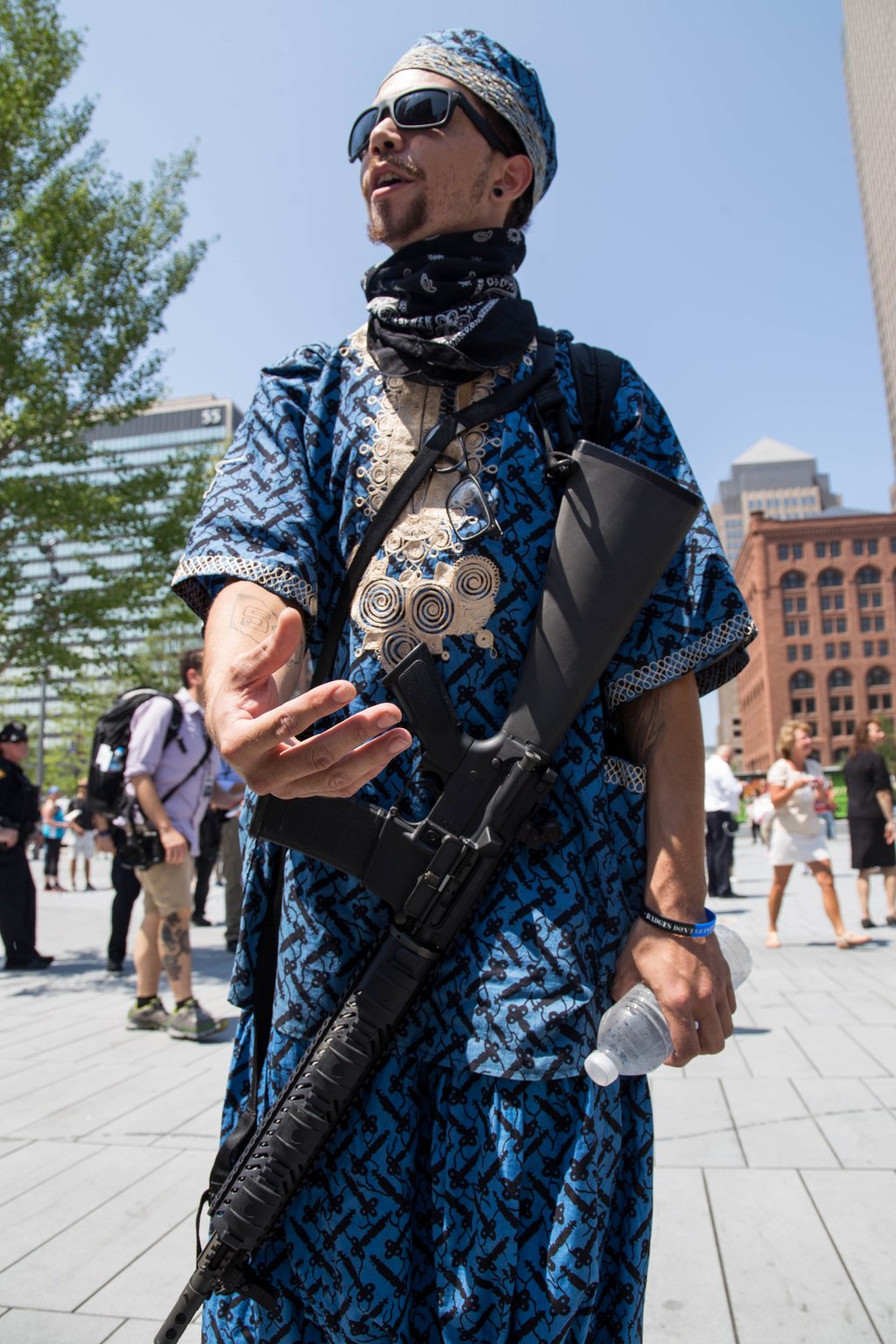 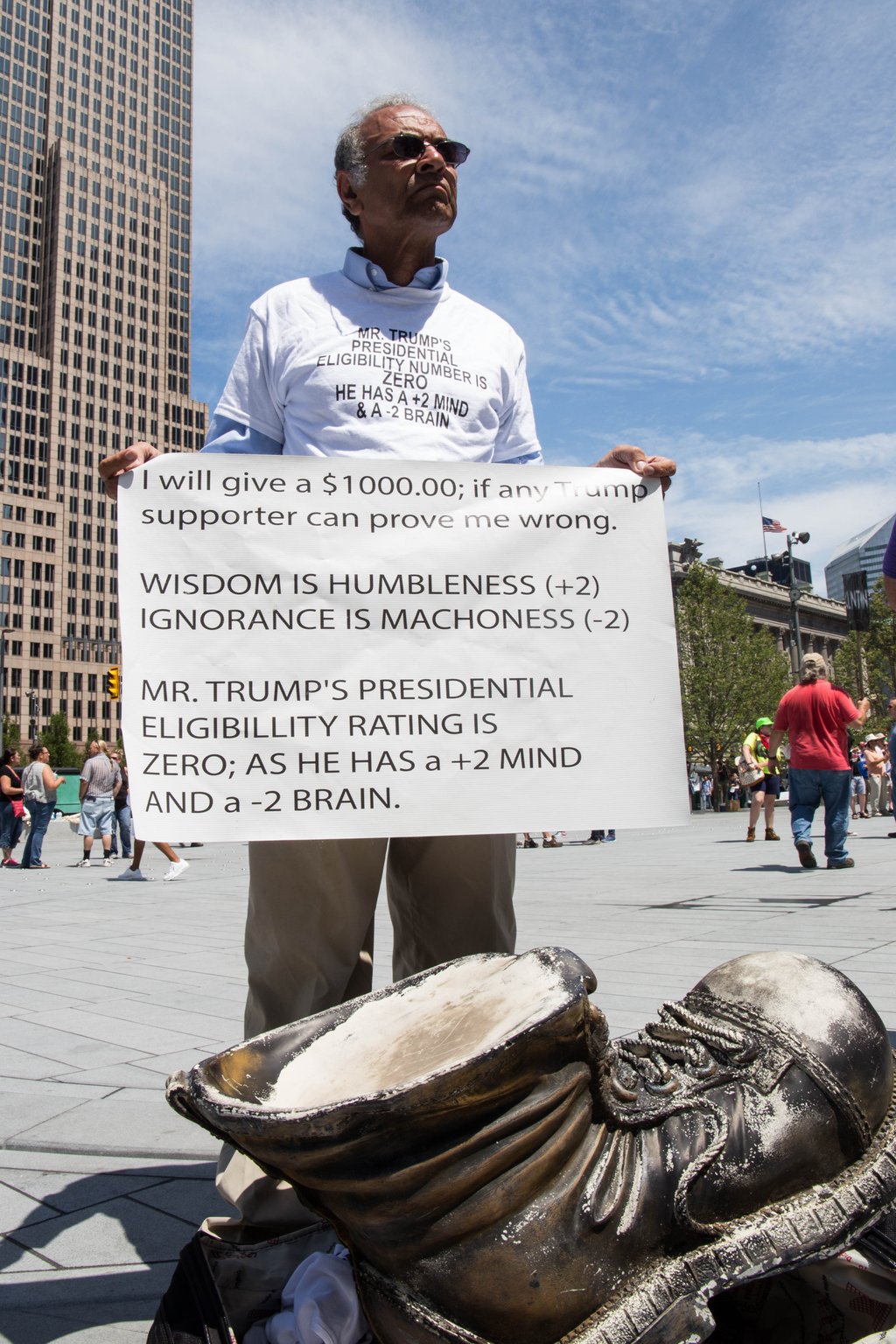 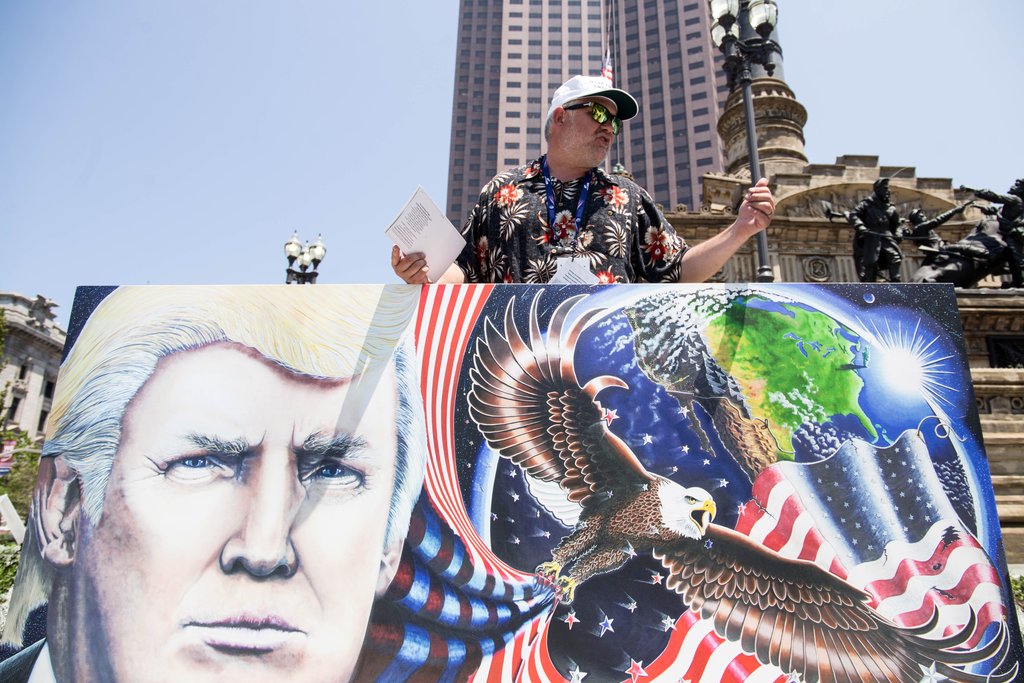 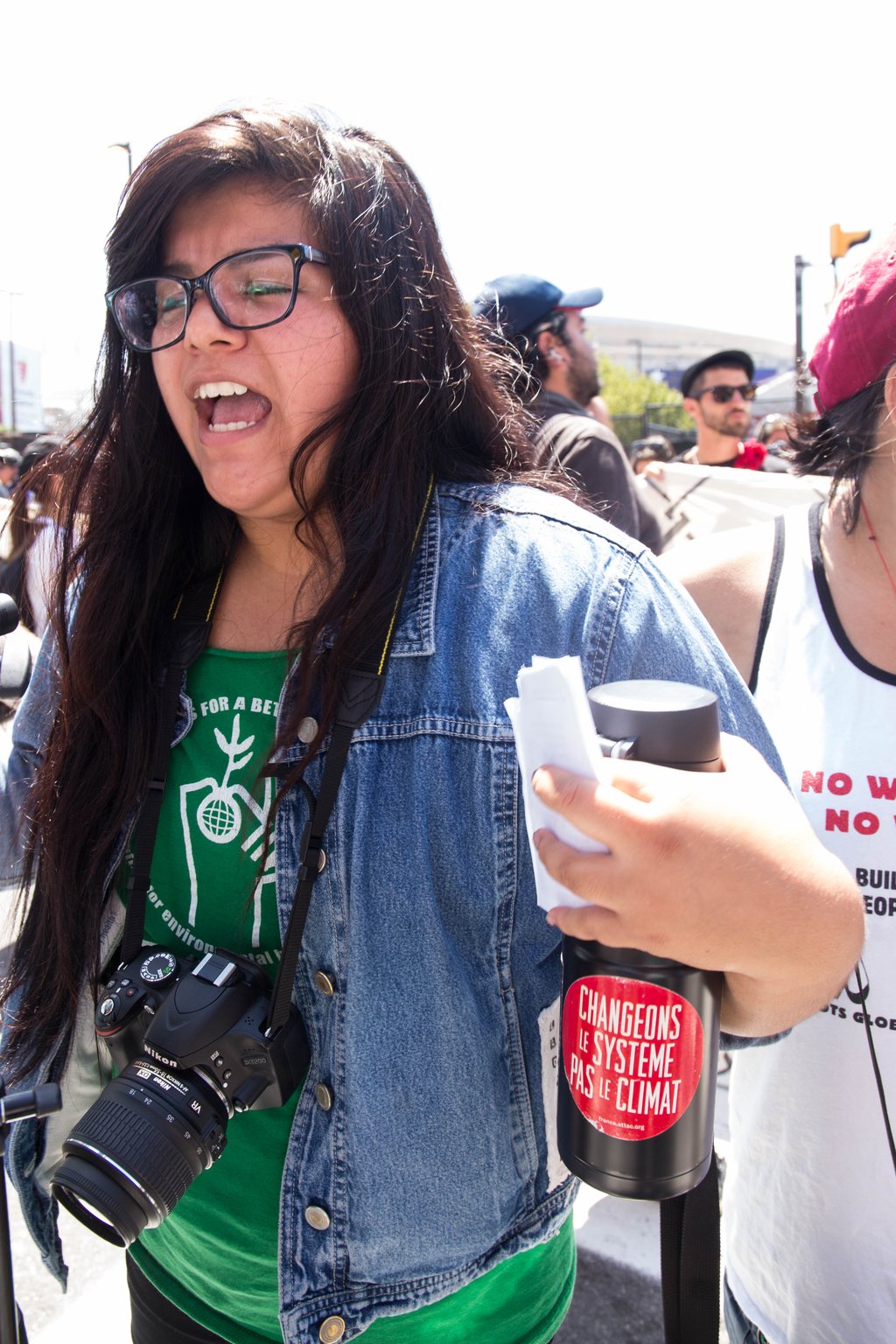 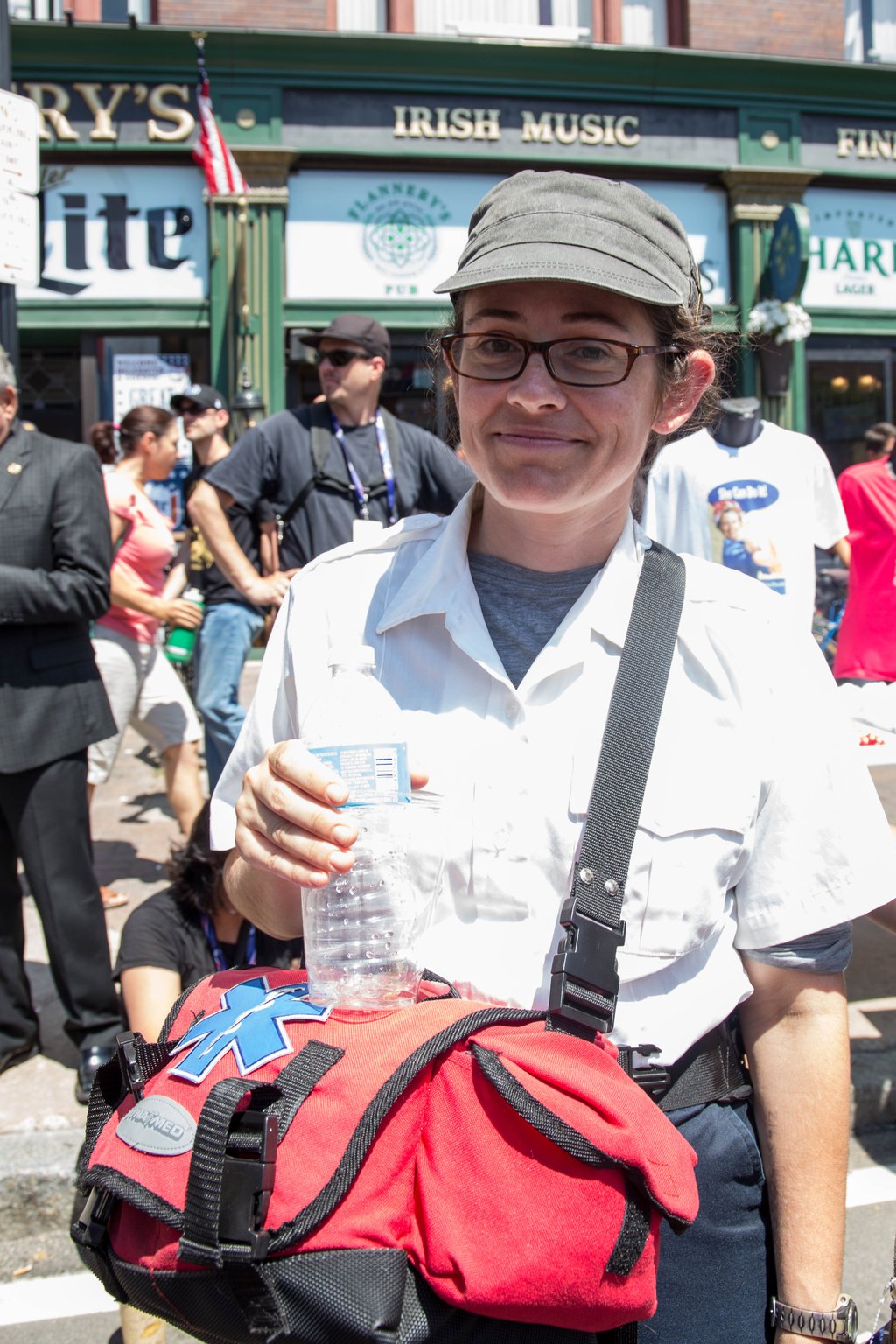 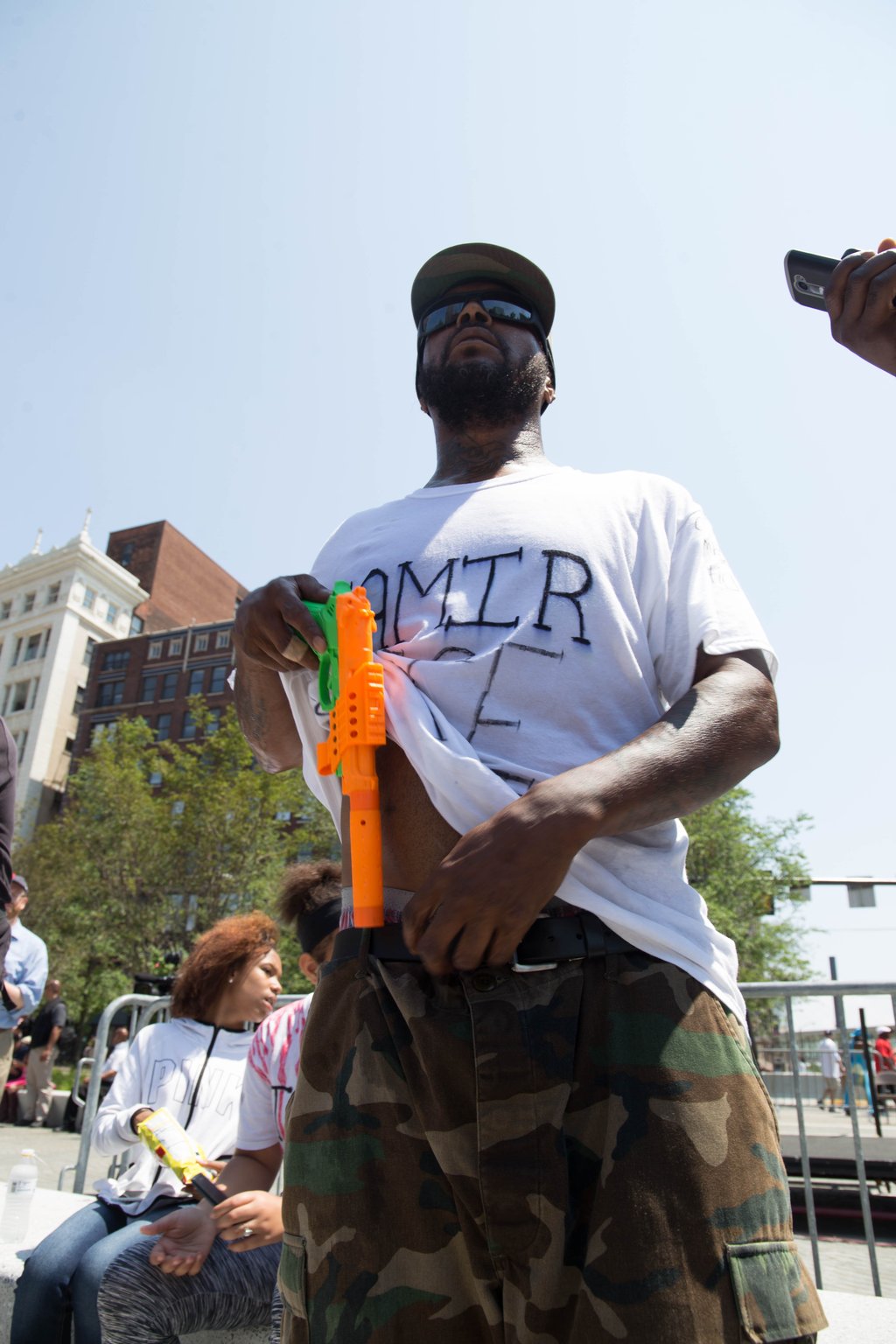 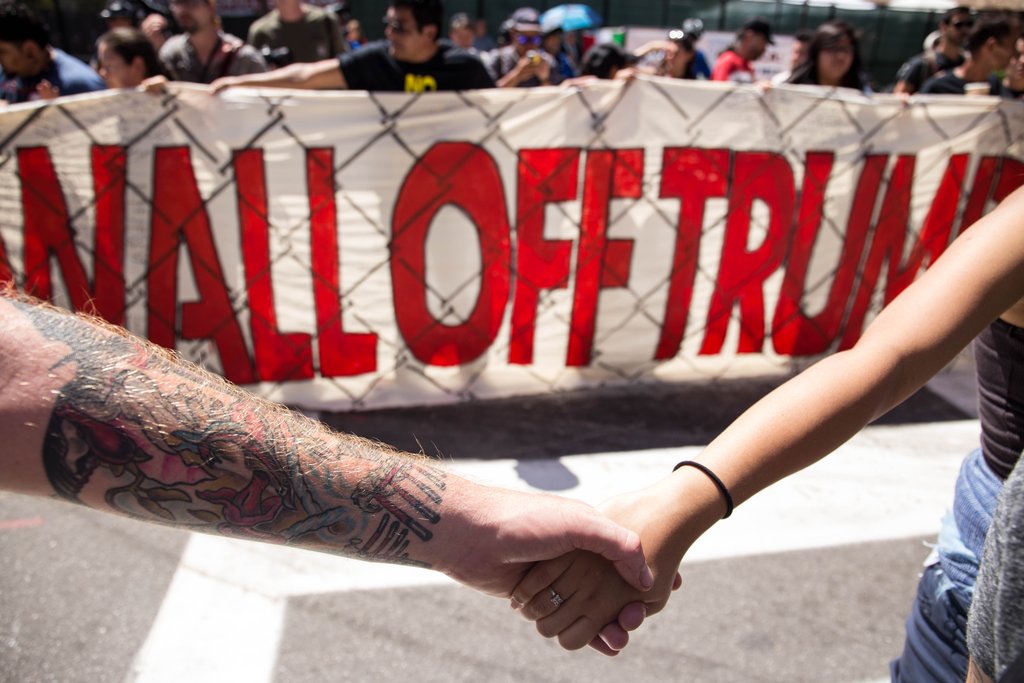