You will never have problem finding a bookstore in Boston. As the location of over 30 colleges and universities, and 152,000 students of higher education, the city has over 500 bookstores and little libraries.

With the slow death of the big-chain bookstores like Borders, and the burgeoning of online giants like Amazon (it’s also opening its physical bookstore in Dedham in 2017), interestingly, there has been an increase in the popularity of independent local bookstores.

There are still a bunch of us those out there that just can’t fight the feeling of holding, smelling and embracing a real page-filled book in a bookstore. Hard cover, soft cover, a little tattered and torn, the fragrance and history of it; it’s love. But what adds to the experience of holding a book is going to local independent bookstores that, like books, have irresistible character.

The Boston area is home to many independent bookstores. Some of them are family business and some are startups built by young millennials. Some are well-known for their rich collection of rare books, some have developed into one-stop shopping centers and some just want to utilize the venue for people to meet and share their love for books. Here’s the story of three of them. 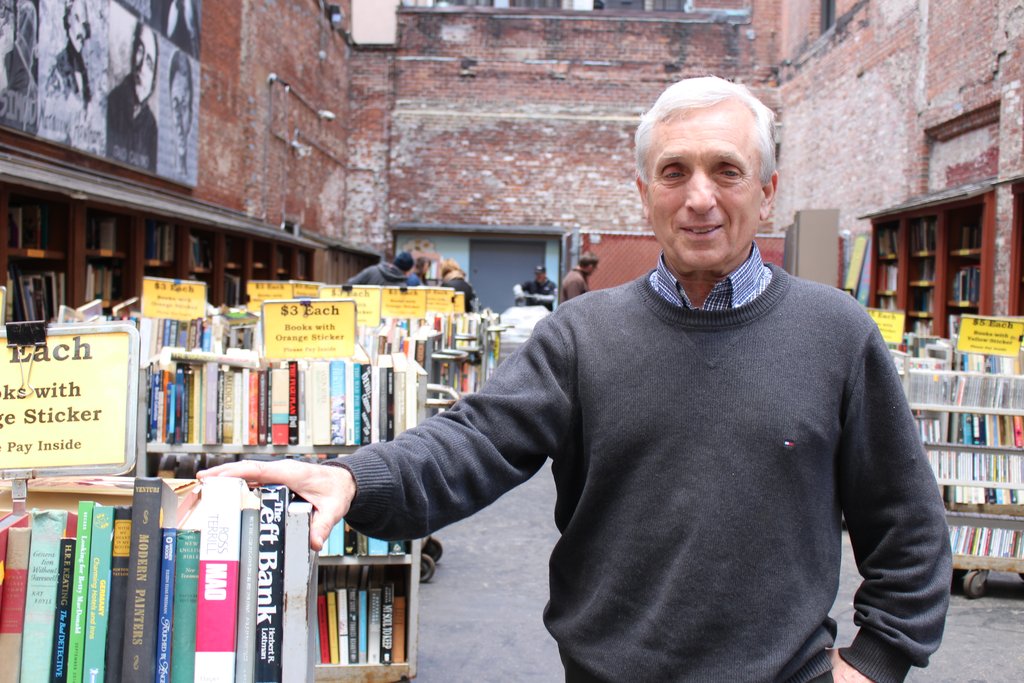 To learn more about Ken’s talks and to see his upcoming schedule click here.

Dana Brigham is the co-owner of Brookline Booksmith.  Located just outside of Boston in Coolidge Corner, the store originally opened in 1961 as Paperback Booksmith with the slogan “Dedicated to the fine art of browsing.” It was one of the first bookstores on the East Coast to recognize that “serious” paperback books—a publishing phenomenon of the late 1950s—opened up the world of great literature to a mass audience. 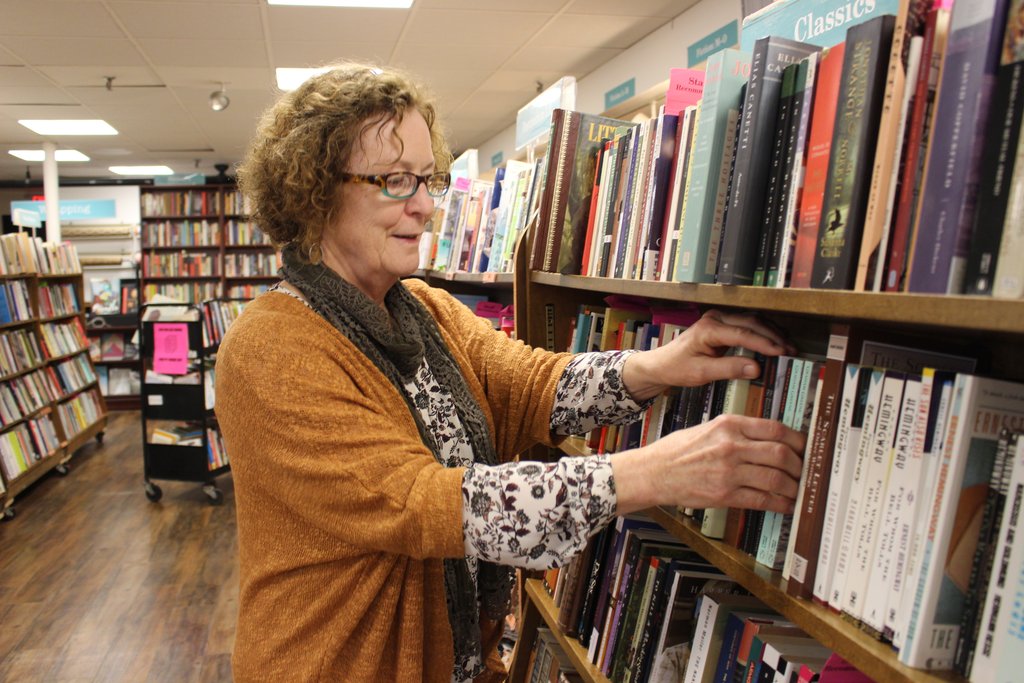 Katie Eelman is one of the three only employees at Papercuts J.P.  and she works as the media and events coordinator. It is definitely the smallest bookstore in Boston, with three employees and the floor space of a medium bedroom. The store is owned and managed by Kate Layte, 29, of Forest Hills. She opened the 5 Green St. store on Nov. 29, 2014 during Small Business Saturday. Let’s hear Katie Eelman’s story and the big dreams of these three young entrepreneurs behind this smallest bookshop. 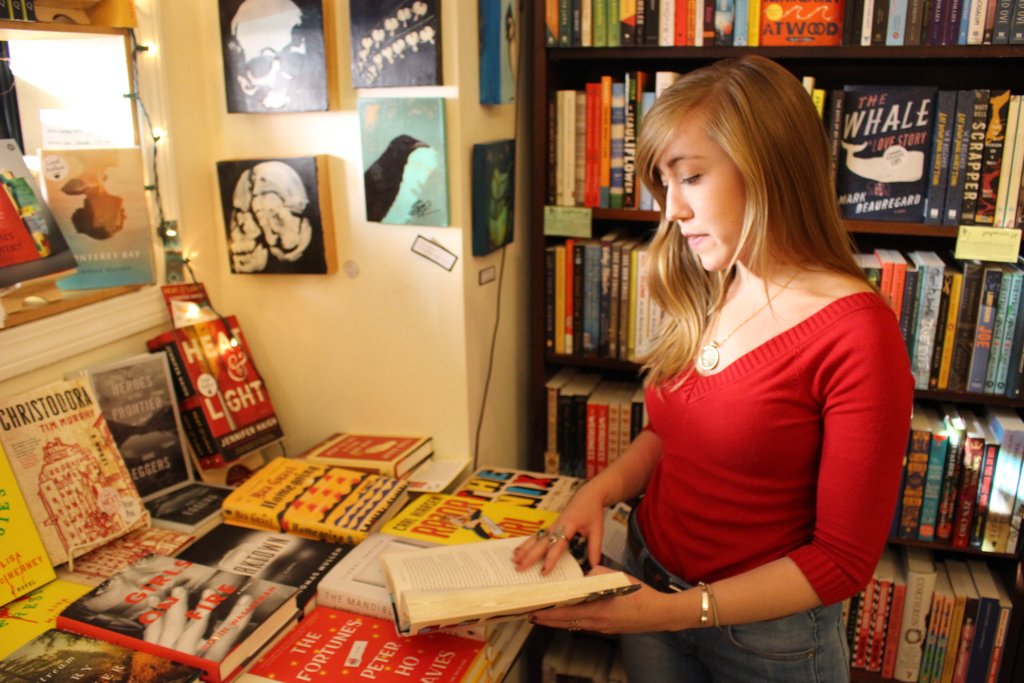 While the rise of technology seemed like it would change the bookselling business dramatically and perhaps for the worse, it actually provided opportunities for independent bookstores that didn’t exist previously and evened the playing ground. Local bookstores create a sense of community and offer a place for people seeking surprises and nostalgia. They are also keeping up with the technologies. The booksellers are doing promotion via websites, social media and email blasts.  They also use the technology  to operate businesses, such as POS systems, inventory, accounting, and web design.

Bookstores are not dying. For these local bookstores, they are thriving.