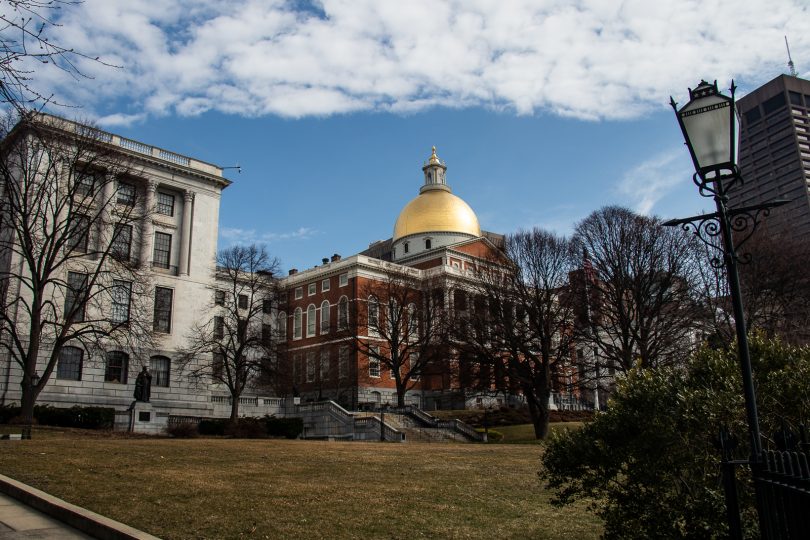 BOSTON – A bill that would expand women’s reproductive rights and loosen restrictions on abortions has ignited debate on Beacon Hill.

Supporters say the bill, commonly known as “the ROE Act,” would increase access to women’s reproductive health. Opponents, however, are concerned because the legislation would eliminate parental control for minors and allow for later abortions, with some going as far as calling it an “infanticide bill.”

“I believe in the right of women to choose when to have a family and the ROE Act extends protections for all women to be able to access affordable health care to which they have a right to,” said state Rep. Tami Gouveia, D-Acton.

“I have spoken to women who have needed later-term abortions and how heartwrenching that is … It’s really important for people to understand that these decisions impact everyday average people who have to face this really difficult choice.”

Gouveia noted that this bill is especially timely because women’s reproductive rights may not be as securely protected on a national level, with the Trump administration repeatedly vocalizing support for rolling back abortion rights and overturning Roe v. Wade, the landmark 1973 case that gave women the right to an abortion within the first trimester.

“Given the attacks on reproductive justice on the national level, there’s a growing need and interest for legislators to address issues we have in our current laws,” she said.

“Roe v. Wade supersedes what we have on a state level. If it continues to get chipped away on a national level, we have to make sure laws are updated and reflect what Massachusetts voters stand for now.”

Rep. Tram Nguyen, D-Andover, also signed the bill in support, saying that she has “no place making personal medical decisions for others.”

“I trust women, and I trust medical providers to help their patients make the best decisions for their individual situations,” Nguyen said in a statement. “Current law, however, does not respect or support every person’s right to control their body, life, and future. Instead, the law ties doctors’ hands, forces people to overcome hurdles that serve no purpose other than to push care out of reach, and sends people out of state for care they should be able to access right here.”

The ROE Act would eliminate barriers that delay or deny women’s abortions, and because abortions are a part of health care, Nguyen said, they’re a fundamental right.

“The ROE Act is a commonsense policy,” she added. “Those creating controversy around it represent a small, but vocal minority of people with one ultimate goal: to outlaw safe, legal abortion entirely … They are about shaming women, denying people care, and imposing personal ideology onto others.”

But opponents are deeply concerned about the legislation and what it means for late-term abortions.

“Another radical measure in the bill eliminates family communication,” he wrote. “Teenage children are conferred with complete autonomy in the realm of abortion. Instead, a child ages 12 through 17, or any age, would be permitted to have an abortion, without ever discussing the options with a parent, loved one, or family member.”

Although Sen. Cindy Friedman, D-Arlington, said, as a mother, she wasn’t completely comfortable with the lack of parental control, she feels strongly that the state needs to protect women and girls who need it.

“It would be horrible if my daughter didn’t tell me or couldn’t trust me enough that that’s what was going on,” said Friedman, whose district includes Billerica. “But it’s very complicated. If you are in a situation where you’e been raped by a parent or a stepparent, how do we protect you from that?”

Gouveia added that there are many instances where children are growing up in abusive homes.

“You hear stories of young women who get pregnant through rape or incest … and we want them to not have barriers about having agency toward their bodies,” she said.

And, Gouveia said, it’s important for everyone – including teens – to understand and experience medical processes on their own, which she said was also recommended by the American Medical Association and the American Academy of Pediatrics.

“(Requiring permission from parents] interferes with the doctor-patient relationship, which is what we’re trying to teach out kids to have … If we have parents interfere with that, we’re not setting them up to make health care decisions in their future,” she said.

But ultimately the decision boiled down to a simple reason, Friedman said.

“Nobody should make determinations over someone’s body other than that person or their medical professional,” she said. “It’s my body, my decision. And I feel that very strongly … Women have to be able to control their lives and their futures.”

This article was previously published in the Lowell Sun.

The bill, titled “An Act relative to treatment, not imprisonment," would prohibit incarcerating people suffering from addiction in the event of a relapse by requiring less frequent drug testing. @NoorAdatia
has more: https://bit.ly/2RaIVVN 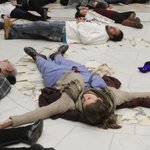