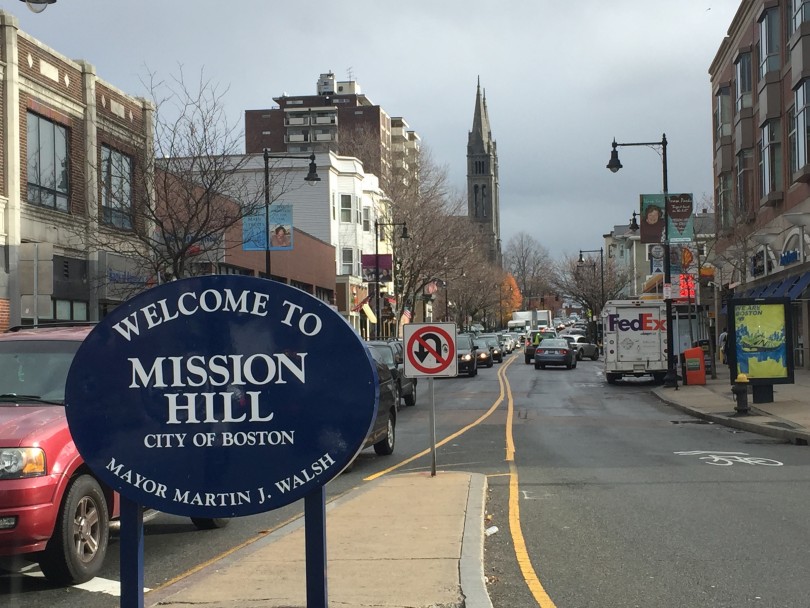 In the city of Boston, heroin use jumped nearly 10 percent between 2011 and 2013 and continues to rise. This crisis plagues many Boston neighborhoods, including Mission Hill.

Currently, the Mission Hill Health Movement hosts the Partnership for Drug-Free Kids, a substance abuse program that provides information and a helpline for families whose children struggle with drug use. However, there are no drug treatment centers in the area for adults.

Many residents feel that implementing a treatment center in Mission Hill is long overdue, and would help remedy the neighborhood’s substance abuse problem.

“I think it would a good idea in any neighborhood nationwide, especially in areas with more drug use, to have the neighborhood sort of monitored to wipe out the drug scene,” said Jeff Smith, who has been a resident of Mission Hill for 15 years. “Prisons not going to do much; the offenders go to prison, they’ll come out and then they’ll do it all over again. Treatment centers are much more realistic and useful – drug users can get the help they need and stay off of drugs.”

Although statistics on substance abuse treatment admissions in Mission Hill are consequently absent from studies commissioned by the city, the neighborhood has had a history of drug busts. Just last year, the Boston police executed a large drug raid, arresting 11 people accused of supplying drugs, including heroin, to residents in Hyde Park, Roslindale and Dorchester.

The drug issue in Mission Hill also extends to the neighborhood’s youth. According to a 2011 study conducted by the Boston Public Health Commission on substance abuse in the city, 36 percent of Boston Public High School students reported that drug use was a problem among youth in Mission Hill. As the opiate problem continues to rock the city of Boston, these numbers show no signs of stopping.