After a hard fought primary and four days of a convention that has been alternately contentious and adulatory, Hillary Clinton will finally formally accept her party’s nomination and become the first woman candidate of a major party for President of the United States tonight. For her supporters and delegates, it’s a moment that’s been a long time coming. We spoke to a few of them on the floor of the Wells Fargo Center Thursday afternoon to find out what this historic night means to them.

To hear the delegate’s stories, hover over the icon in the bottom left corner of their photos. 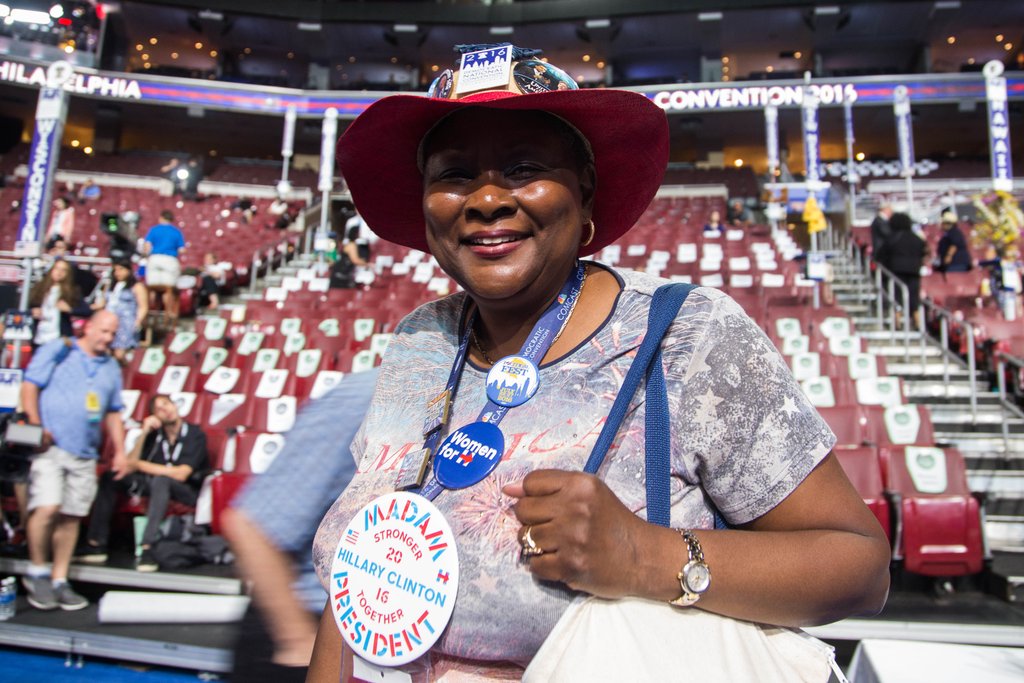 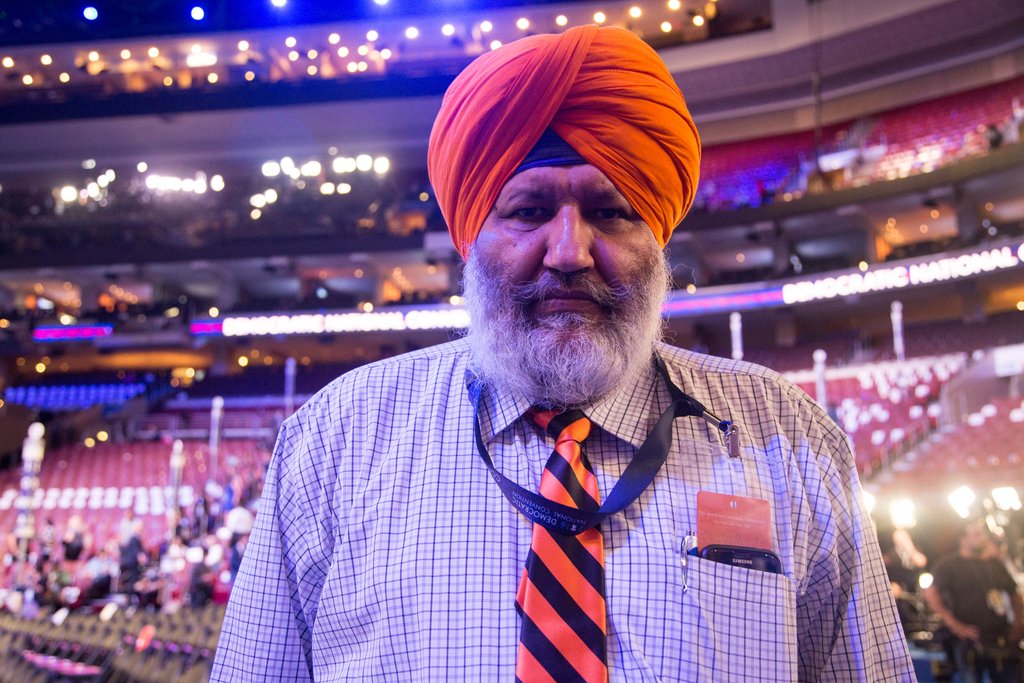 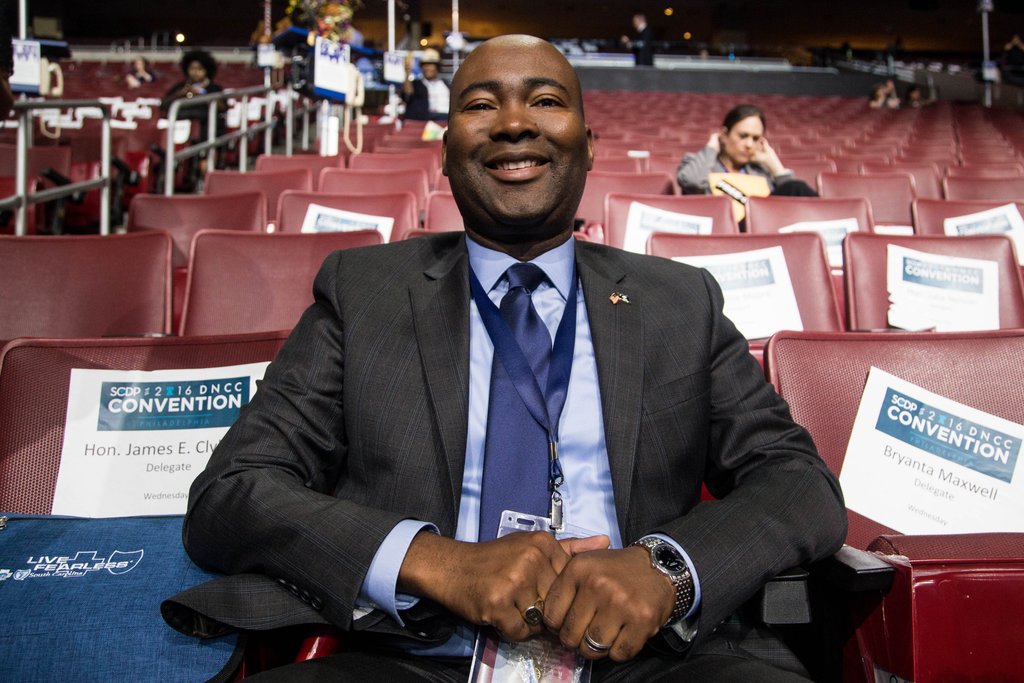 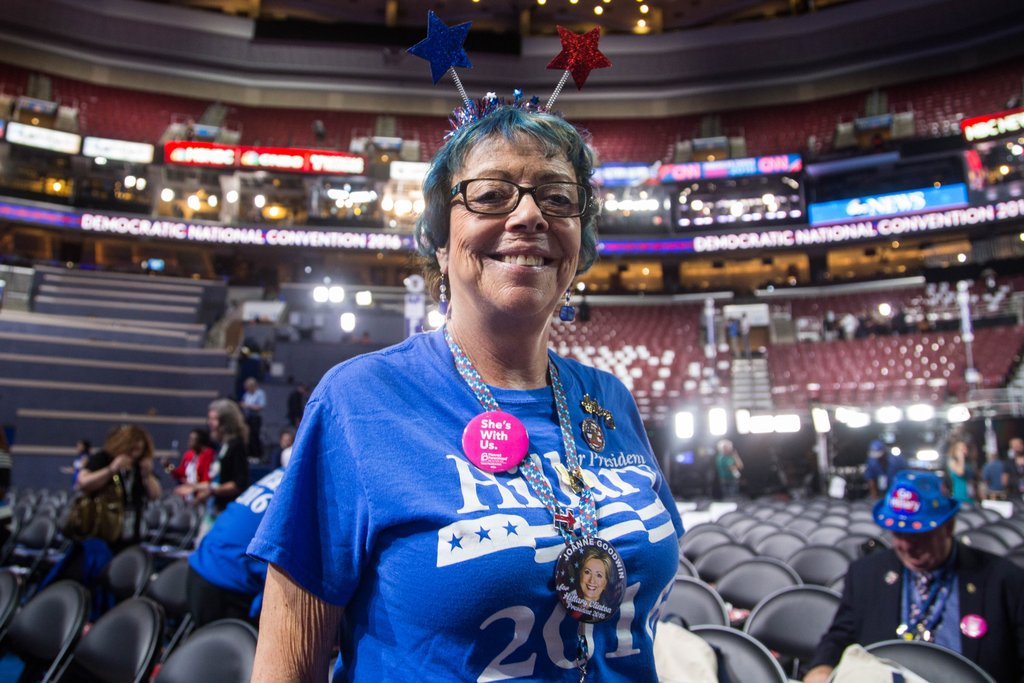 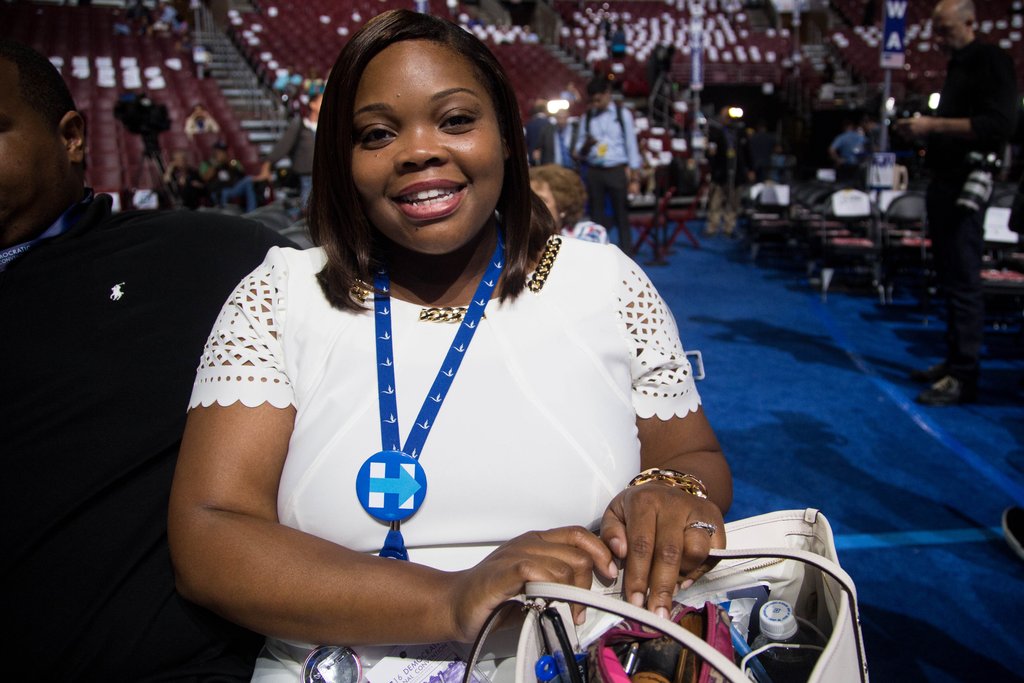 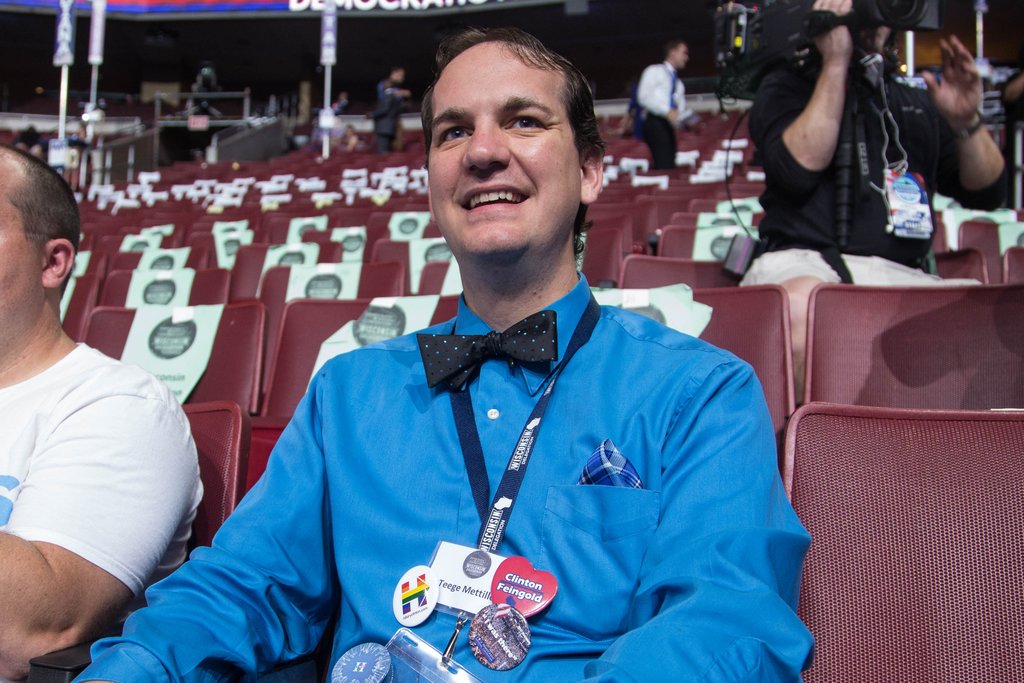