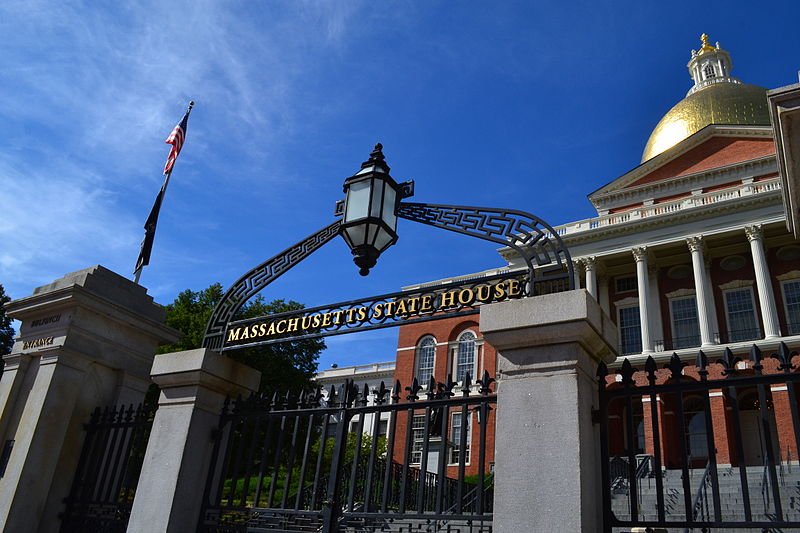 A version of this article was also published at The Framingham Tab.

“We have many immigrant communities coming into our area, and those communities have become a part of our psyche,” said Walsh. “Our local police are there to help manage the local community. That doesn’t mean doing the federal government’s work for them.”

The bill, filed by Sen. Jamie Eldridge, D-Acton, will, among many things, ensure that state resources are not used to enforce federal immigration law, and would prohibit state support for any Muslim registry.

More than 100 organizations have endorsed the bill so far, and nearly half the Legislature has co-sponsored it, including Walsh. It has also won support from the Massachusetts Chiefs of Police.

“You have the federal government that has botched immigration for decades: botched it horribly,” said Walsh. “And they are going from one extreme to another. They claim (federal agents) are just looking for dangerous people, but it appears the actuality is very different, and I resent them trying to federalize our local police force.”

Fifty immigrants in Massachusetts were rounded up in a nationwide raid by the Immigration and Customs Enforcement last week, leading to the arrest of 498 undocumented immigrants in several cities including Boston. ICE Acting Director Tom Homan said in a statement that “sanctuary jurisdictions that do not honor detainers or allow us access to jails and prisons are shielding criminal aliens from immigration enforcement and creating a magnet for illegal immigration.

“As a result, ICE is forced to dedicate more resources to conduct at-large arrests in these communities,” said Homan.

Walsh said community policing is a “very different animal” from the work of ICE and the FBI, since those agencies’ criteria for immigration-related arrests differ from that of local police departments.

“Community policing really relies on the police force understanding the community and actually coming from the community,” said Walsh.

Eldridge added it is the “role for the Legislature to say, ’we’re not going to dedicate any state taxpayer dollars or allow local state law enforcement to collaborate with the deportation agenda of Donald Trump.”

The proposal is an expansion of the Trust Act Eldridge filed last session. The new bill, if passed, will limit collaboration between ICE agents and state, local and campus police, preventing participation in federal inquiries, investigations, raids, arrests or detentions that are based solely on immigration status.

The bill is consistent with constitutional standards applicable to all people in the commonwealth, according to Eldridge. It would allow immigrants detained in state and local facilities to be informed – in a language they understand – that they have the right to decline an interview with ICE agents and to have their own attorney present if they so choose, ensuring basic due process rights.

“For undocumented immigrants who haven’t broken any laws or perhaps committed a minor offense 10-20 years ago, it’s really not appropriate for local police to help ICE agents deport that person,” said Eldridge. “That is where we draw the line.”

Eldridge said lawmakers are working closely with police chiefs on what the bill should look like if it comes out of committee.

Mark K. Leahy, executive director of Massachusetts Chiefs of Police, said he supports the bill, because the state’s police officers have spent years building strong relationships with the entire community.

“When ICE officers wear jackets out in the field that say ‘police,’ we have heartburn over that,” said Leahy. “We respect what they do, but that is their job, and this is ours.”

Leahy said the only problem he has with the bill are the aspects “that seek to prevent communication between police department and the feds.”

“Now it’s immigration, next year it could be the Internal Revenue Service in taxation,” said Leahy. “We don’t agree with preventing communication,” adding he agrees that the bill is important to ensure that immigrant communities feels comfortable communicating with their local police force.

“We are here to serve everybody,” said Leahy. “Where you’re from, whether you’re here legally or not, is not our priority. But if you’re the victim of a crime, it’s in everybody’s best interest that you feel comfortable reporting that crime. We have criminals who prey on the immigrant community because they assume that the victims won’t call the police.”

Leahy drew attention to Framingham’s “tremendous” number of immigrants as another community the Massachusetts Chiefs of Police serve.

According to the U.S. Census Bureau, as of 2015, 26.5 percent of Framingham residents were foreign born. Out of all U.S. cities, City Data lists Framingham as having the fourth highest percent of residents born in Brazil, comprising 9 percent of the town’s 68,318 residents.

The Brazilian Worker’s Center, founded by immigrants in 1997, serves to represent, support, and organize the Brazilian and wider immigrant community. According to Executive Director Natalicia Tracy, the center has fought against the federal Secure Communities program since 2010 with Centro Presente, a Latin American immigrant organization in Massachusetts.

“We continue to support immigrant workers’ rights to fair treatment and to have their basic human rights respected,” said Tracy. “We support the Safe Communities bill, we support sanctuary cities, and we denounce racist, xenophobic practices and the criminalization of our hard-working community.”

Similarly, Walsh said “all our families been immigrants at one point or another” and that rather than continue with a system which tracks people down and does not allow immigrants a chance to be citizens, we should “fulfill the promise of this country in terms of welcoming people.”

Gov. Charlie Baker opposed the bill in a press release, saying it would “prohibit law enforcement from enforcing bipartisan policies that have been in place for 10 years and prevented violent and dangerous convicted criminals from being released back onto our streets.

“Our administration does not support making the commonwealth a sanctuary state and urges the Legislature to hold this bill in committee and reconsider ways to ensure Massachusetts remains a welcoming place while maintaining public safety,” said Baker.

Encouraged by the bill’s many co-sponsors, Eldridge notes that Baker’s opposition may change.

“It’s important to remember that during his two plus years as governor, Baker has changed his position on things like transgender rights, supporting possible wins,” said Eldridge. “He has been a fairly vocal opponent of Donald Trump and so when we think of one of the most destructive things that Trump is doing to Massachusetts: it’s creating a lot of fear in communities (of) undocumented immigrants or Muslim-Americans.”

According to Grunder, the policies referred to by Baker resulted in the deportation of more than 3 million people between the years 2009 and 2015, under the federal government’s Secure Communities program. At least a third had no criminal record.

Grunder also cited the Commonwealth v. Lunn ruling, argued at the Massachusetts Supreme Judicial Court. The court ruled in July to limit how state and local law enforcement assist with federal immigration enforcement. After the unlawful arrest of Sreynuon Lunn, the court said, ”…the federal administrative process for removing someone from the country is a civil, not criminal, matter” and concluded that “nothing in the statutes or common law of Massachusetts authorizes court officers to make a civil arrest in these circumstances.”

“If Massachusetts is going to continue being a leader and protecting the rights of vulnerable state residents, we should be building on the Lunn decision, not running from it,” said Grunder. “Doing this will send a very powerful message, not just to the Trump administration, but to immigrant residents of our state who have been driven underground by aggressive immigrant enforcement.” 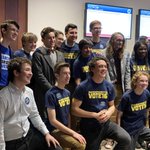 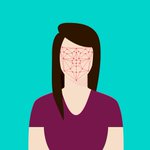 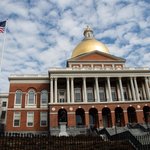 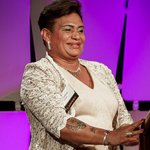