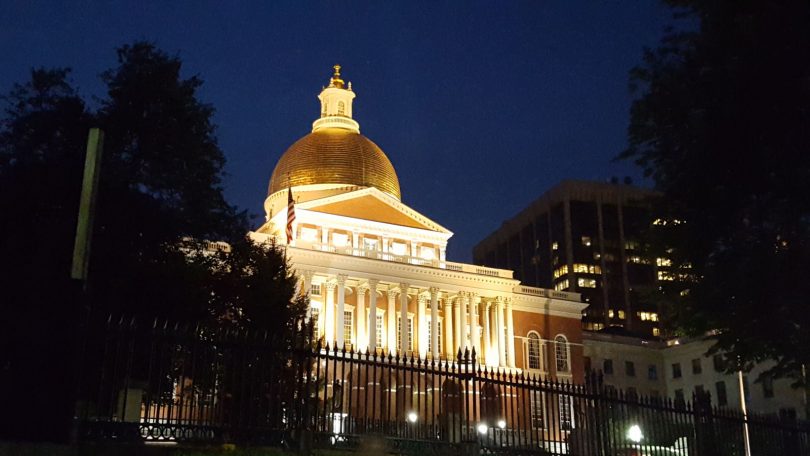 By Upstateherd (Own work) [CC BY-SA 4.0 (https://creativecommons.org/licenses/by-sa/4.0)], via Wikimedia Commons

Most pressingly, legislators want to alter the Chapter 70 educational funding formula which determines what is known as the “foundation budget.” The formula was created in 1993 and has been updated over the years, but some lawmakers believe the alterations have left many problems unaddressed.

“I’m concerned with all that we’ve asked schools to cut in the last several years,” said Higgins. “I grew up in Leominster and I’m worried kids today don’t have the same opportunities as me.”

First-term Rep. Christopher Hendricks, D-New Bedford, said that generally the problem is that each city has different types and numbers of disadvantaged students that the formula does not accurately account for. Hendricks also noted that much of the current formula is based on speculation instead of actual numbers of students.

Rep. Paul Tucker, D-Salem and Vice Chair of the Joint Committee on Education, said that working with real numbers and looking to budget analysts to help legislators figure out the true cost of implementing different reforms is his biggest priority when it comes to these reforms.

In 2015, the Legislature created the Foundation Budget Review Commission to find the shortcomings of the formula. It found four major areas for follow up.

 Employee health care costs had increased and were not covered by the budget;

 An underestimation of the number of special education students in many

 A need for better data collection from schools and closer inspection of money usage.

All in all, the commission suggested changes that would cost between $1 and $2 billion. For this reason, many legislators are keen to implement increased accountability and transparency in how school funding dollars are spent.

House Minority Leader Rep. Bradley Jones, R-North Reading, said that accountability will ensure the added money is actually benefiting students, and that the money is being spent on the children who need it most.

Jones said he would also like to see a mechanism that would allow legislators to get up-to-date and accurate education data regularly so that the Legislature can make reforms both easily and quickly.

“It was a multi-year battle to get to get them to look at the formula, and then a multi-year process to change it,” said Jones. “Meanwhile, things are still changing as we’re doing a multi-year phase-in and we’re going on information from 2014.”

Many lawmakers in both houses believe it is critical that the Legislature implement the recommended reforms as soon as possible.

All three proposed bills would enact some or all of the commission’s recommendations. Even so, there is disagreement as to how the recommendations should be carried out.

Tucker said that there is a wide gap in how much different legislators believe education funding needs to increase altogether.

Rep. Paul Schmid, D-Westport, said that convincing other legislators to increase funding for poorer districts can be a challenge. He said this is often a problem when trying to convince legislators who represent rural and suburban communities.

“We hear a lot about the divide between rich and poor,” said Schmid. “A lot of that has to do with the education you get. We can’t allow the quality of a student’s education to be dictated by their zip code.”

Cities like New Bedford have specific issues like ELL students, said Schmid, and may need to spend more money per student than other districts.

Some students may need more resources than others to allow them to perform at the same level as other students. For instance, an ELL student may need extra help from a teacher who helps ELL students learn English. Thus, many believe that some districts should spend more per student to pay for these added resources if they have more students with specific needs in their district than other districts.

Assistant Minority Leader Rep. Bradford Hill, R-Ipswich, said he wants to make sure that the debate does not become a fight between urban districts and rural and suburban districts. In the past, he said, a lot of the reforms would increase funding greatly for urban districts, but not for suburban and rural districts.

“We need to make sure there’s equity between all schools,” said Hill.

Beyond just increasing money for education, Higgins said that legislators struggle to agree on how much money is needed to help each individual disadvantaged student.

Jones said that this can be difficult to quantify, as an ELL kindergartener may have an easier time transitioning to English teaching than an ELL high school student and therefore may require less funding.

Legislators from both parties said they have reservations about the currently proposed bills.

Hill said he is concerned that the Senate bill, as currently proposed, has no way to pay for the increased funding recommended by the commission. Jones agreed.

“I’m worried the PROMISE Act is making the promise instead of fulfilling it,” said Jones.

Many legislators agree that finding sustainable funding for the commission’s recommendations is a major barrier to enacting reform. Rep. Antonio Cabral, D-New Bedford, said the Legislature may have to change funding priorities overall, but that even with those changes, it may not be enough.

Higgins said that there are many places the Legislature may find revenue to put towards education, such as closing tax loopholes, that will not burden working families.

Several legislators said they believe that the governor’s bill does not provide a big enough increase in funding, especially to help disadvantaged students.

Legislators are also concerned that the 7-year phase-in period proposed in the governor’s bill may be too slow to implement such greatly needed reform.

Even so, because these bills have just been proposed and much debate still remains, newly appointed Senate Ways and Means Chair Mike Rodrigues, D-Westport, said it is impossible to know what the resulting bill will look like.

Despite their differences, legislators agree that all three bills are a step in the right direction and that they would like these reforms passed this legislative session, possibly even this year, and believe it is more than possible.

“Lots of people have strong opinions on this issue, but we all want the same thing,” said Tucker. “I’m looking forward to everyone working together.”

This article was previously published in South Coast Today. 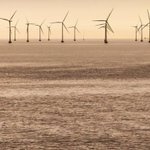